The Downright Discrimination NZ campaign has been launched ahead of committee stage of the Abortion Legislation Bill which is expected to take place this week.

Many families raised concerns in submissions to the Abortion Select Committee, that the Abortion Legislation Bill would remove the current 20-week time limit for disability-selective abortion and allow for abortion up-to-birth for babies with Down syndrome. They called for changes to be made to the Bill to ensure that this discriminatory change to the law was not introduced. These concerns were totally ignored by the Committee.

The Abortion Legislation Committee made it clear in their final report (page 28) that they opted to keep this post-20-weeks provision in place in the Bill as they had been told by abortion providers that the majority of abortions that would happen between 20-weeks and birth would be for ‘fetal anomalies’ ie babies with disabilities such as Down syndrome.

You can read the full article by clicking this link. 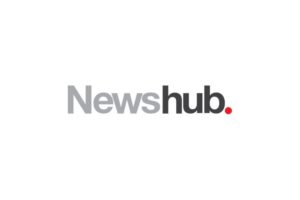 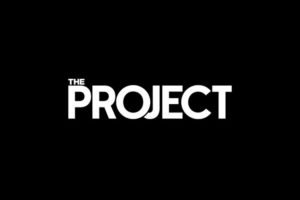